“Trial and error are the best way to reach excellence”

Where did you get the idea for your startup?

Joe  Sapienza et Sergio Sionis. – “One of the co-founders embarked on a 1-year alcohol-free challenge. Alcohol plays such a pivoting role in social gatherings that sometimes one could feel more compelled to drink it rather than getting pleasure from that experience. We’re both Italians and we were raised with the culture of good wine and the pleasure of sharing it with the people you love, but in less formal or important occasion, it’s just a habit. How many times at an afterwork one orders a beer and the others follow with a “me too”. Is it really that you also want that beer or it’s just the obvious choice? During this time, and discussing with friends and the other co-founder, we also realized that it might be due to lack of alternatives to alcoholic beverages and sugar drinks, which are simply not available. So, either you go for a beer, wine or cocktail or you go for a Coke or a Virgin drink, which is basically a blend of juices. That’s why we created Schilz, a cannabis sativa and other herbs infusion with a pleasant light bitter taste, slightly sparkling, super refreshing and relaxing.

From the idea to its realization, there is only one step… and yet. What triggered your entrepreneurial adventure?

“We both have always had ideas popping up in our minds and we actually implemented many of them, mostly in relation with event planning. Moving towards a completely different field, drink production, we felt motivated and energized by the mission: providing a healthy alternative to classical drinks which is also good. We have started running the first tests and shortly after we liked it so much that we just could not stop!

We believe that the good driver for any entrepreneurial adventure is not necessarily profit or the willingness of changing the world. Sometimes you get rich, sometimes you learn something, sometimes you just go on a great ride. Any journey from idea to realization it’s worth a try as long as it gives you any of these things.

We often hear that it is essential to make mistakes. What do you think about this?

“Absolutely true. Not only in business, but also in life, we’re always afraid of making mistakes. We are built with a strong loss aversion, but we should actually embrace mistakes and errors. Trial and error are the best and possibly the only way to reach excellence.

We have made hundreds of versions of Schilz before getting to the final one. There’s nothing in life such as an error-free activity, especially when it comes to creativity. And for the business side, we really believe in the idea that there are no mistakes but only lessons to learn. The best is when you can actually learn something and avoid making the same mistake in the future. Sometimes it’s easier sometimes it’s more difficult, but all lays in the way we decide to tackle them.” 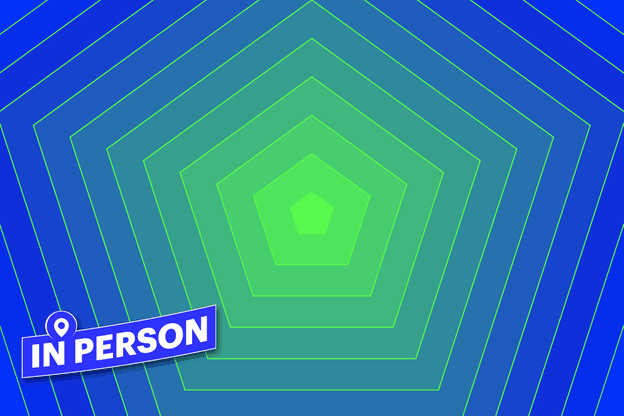